Space has been an ultimate frontier for several centuries. During the last decades the Aerospace Industry has achieved several breakthroughs, with the number of satellites observing the Earth rising at a never seen rate. This race for Earth satellites stems from the need to observe Earth and better understand its environments at a global scale, as well as establish global communication networks for example, for both commercial and public purposes. Nano, micro and small satellites have been a prime tool for answering these needs, leading to a potential launch gap that may only be answered by an increase on the number of yearly launches to keep up with demand as well as replenish existing capacity.

An effective and commercially appealing solution to the current situation is the development of micro-launchers. These can complement the current available launch opportunity offer, serving a large pool of different types of clients (e.g. constellations of up to hundreds of satellites that need to be launched), with a flexible and custom service that large conventional launchers cannot adequately assure.

Rocket Factory Augsburg (RFA) has been developing its own micro-launcher for the last two years, establishing itself as one of the most promising entities to enter this competitive market. It builds upon the significant backing of its experienced owners as well as the highly qualified and agile resources it rapidly acquired since its creation. With a launcher capable of delivering up to 500 kg to Low-Earth Orbit, RFA focuses on leveraging low-cost solutions to provide a valuable market oriented one stop shop launch solution.

With the Magellan project, Portugal has a unique and important opportunity in this expanding strategic market via the significant participation in the development of RFA’s launcher prior to entry into the market. The mutual aspirations of RFA and the growing Portuguese installed competences, in alignment with the Portuguese space strategy, allows Magellan to bring together two forward looking entities with complementary knowledge. RFA-PT, a subsidiary of Rocket Factory Augsburg, with the Aerospace know-how and global industry recognition, and CEiiA, an engineering and product development centre with a long track record of developing disruptive solutions in many different markets. As such, RFA-PT and CEiiA will develop together significant micro launcher structures in Portugal, within this ambitious Magellan project, and demonstrate the Portuguese potential to develop complex, low-cost, light and custom made aerospace solutions from concept up to manufacturing in an enduring mutually beneficial partnership with global industry partners at scale.

Support from the European Union 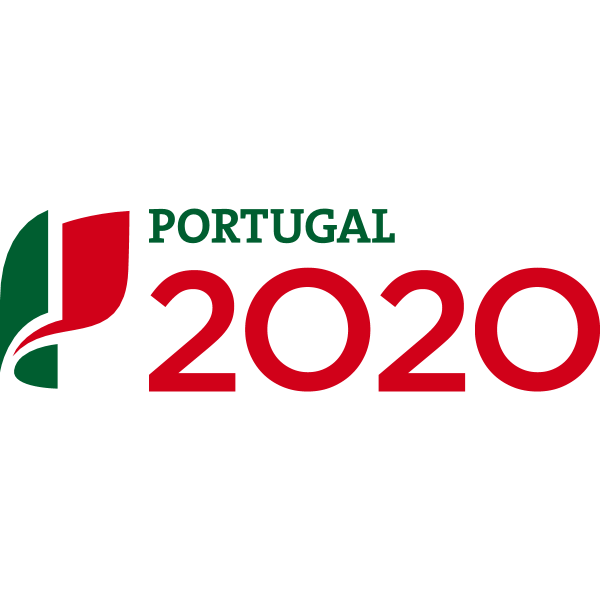