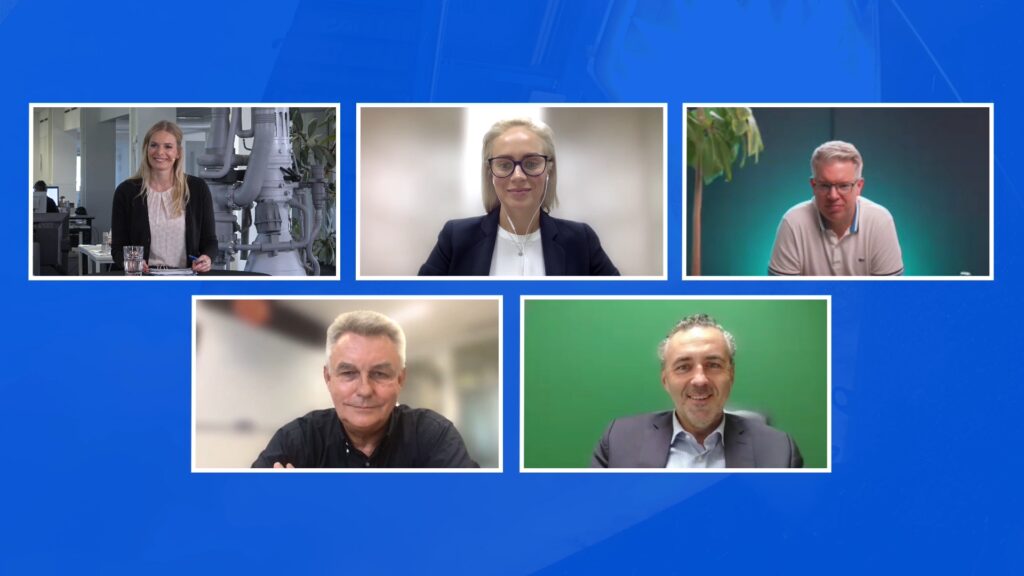 Last Monday the Rocket Factory Augsburg hosted an event on the importance of rocket engines with staged combustion for European space travel. After a short introduction movie and keynotes by the two co-founders Jörn Spurmann and Dr. Stefan Brieschenk, the highlight of the event was a top-class panel followed by a Q&A round, among others with Thomas Jarzombek, Federal Government Coordinator of German Aerospace, who said: “What you are creating here is not only a test, but a role model for a lot of deep tech fields. You have done it differently compared to the way it has been done before in Europe. This opens the market more. RFA is one of the rising startups and very attractive to the market.”

Besides Thomas Jarzombek, the panel consisted of Jeanne Medvedeva (Vice President of Launch at Exolaunch), Rüdeger Albat (Head of Future Preparation and Ariane 5 at the European Space Agency) and Frank Thelen (series-founder and New Space Investor). They discussed the commercialization of European spaceflight and what role micro launchers and staged combustion engines play in it.

With staged combustion technology, Rocket Factory Augsburg is developing an engine that will be more powerful, efficient and cleaner than most launch vehicles currently on the market. Stefan Brieschenk, Chief Operating Officer of Rocket Factory, explained: “The most fascinating thing is certainly the fuel efficiency. At the end of the day, staged combustion is about 6-8% more fuel efficient and this relates into a 30% increase in payload capacity and in less environmental pollution”.

RFA´s goal is to provide easy, fast and affordable access to space, also for a commercialized European space economy. Jörn Spurmann, Chief Commercial Officer of Rocket Factory, sees commercial development and free competition as desirable: „Data from space will open up entirely new business opportunities, and these will require a cost-effective, reliable transport into orbit. European tax payers should not pay for the development of launch systems, while commercial companies are stepping in. Europe should evolve and act as a customer procuring the transportation service.”

The panelists agreed that customers are becoming more demanding and have more precise ideas. The demand for affordable, reliable and flexible dedicated mission would increase.  “Micro launchers and their fast and agile development are something which is crucial to keep the speed of innovation in Europe. Staged combustion engines allow to shrink rockets and use much less resources. The smaller launchers will provide more performance at much less costs. We are building up a new ecosystem which surrounds the earth and is becoming the 8th continent.” added Rüdeger Albat, giving a great insight into what to expect from New Space.

Rocket Factory Augsburg was founded in 2018 with the mission to significantly reduce launch costs in the space industry. The company’s goal is to develop a launch vehicle prototype by the end of 2022 which can launch satellites into low Earth orbits on a weekly basis at unmatched prices. The RFA ONE launch vehicle combines three key competitive advantages: a highly cost-efficient architecture out of stainless steel using industrial automation and lowest-possible development costs, precise in-orbit delivery by our orbital stage, and superior propulsion systems using staged-combustion. 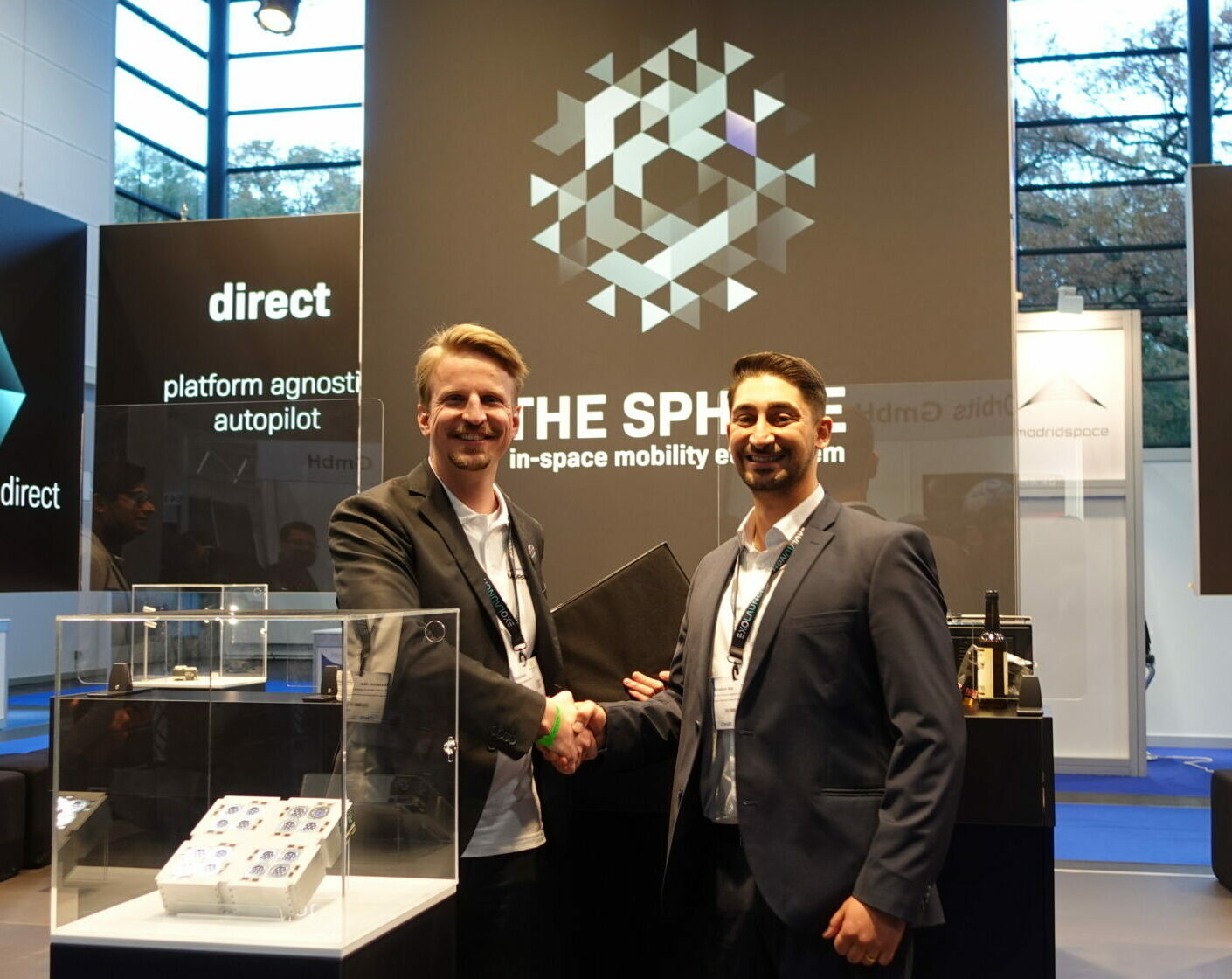 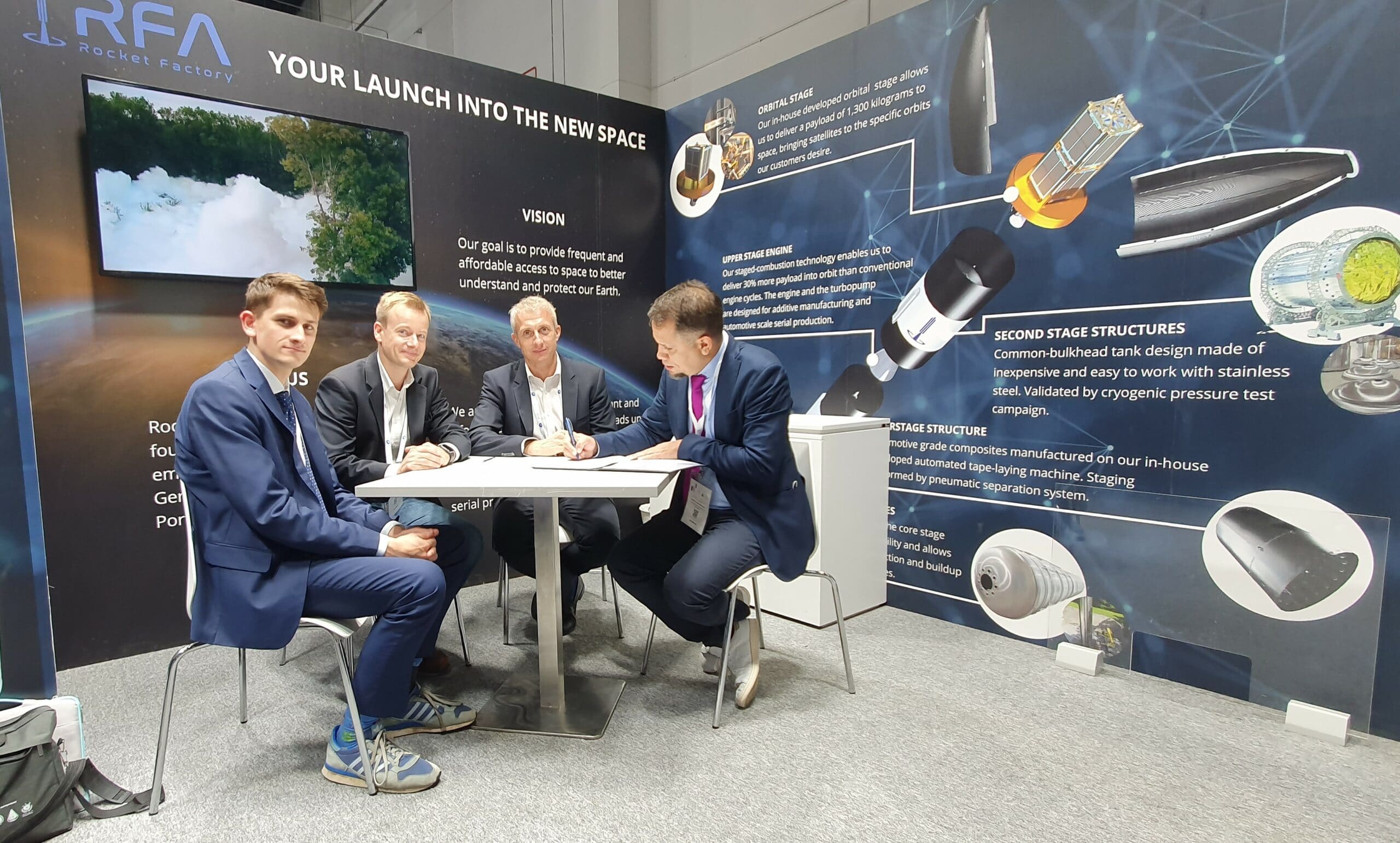 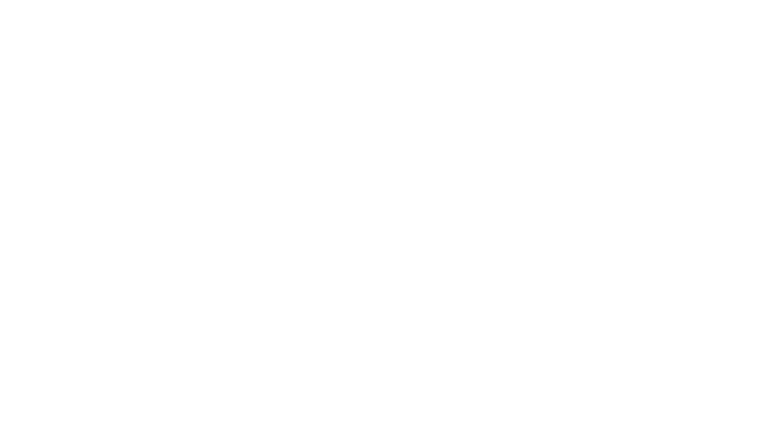