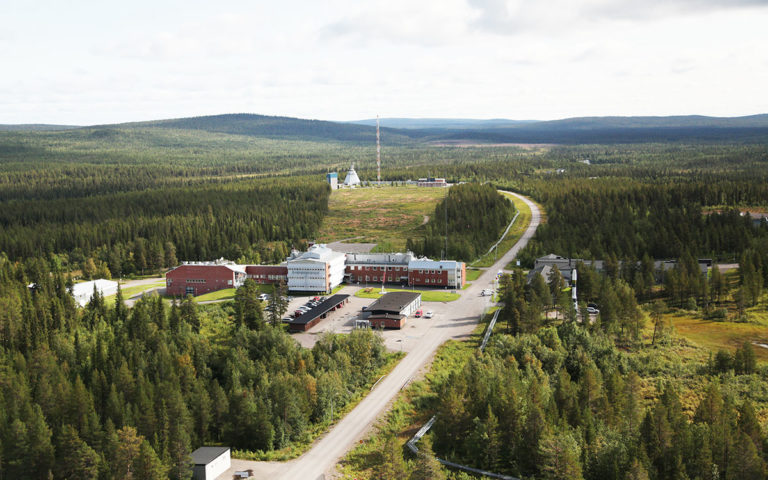 Rocket Factory Augsburg, a start-up backed by the German satellite manufacturer OHB as a strategic investor, inaugurated its test site in Esrange, Sweden to conduct the first hot fire tests for RFA ONE staged combustion main engine later this year. This marks a significant milestone in the development of RFA ONE launch vehicle.

“We are proud of this new milestone which brings new capability for European space companies to test new technologies, such as reusable, multi-stage rockets and new sustainable fuels. RFA is a very appreciated customer and we are looking forward to many years of ground-breaking co-operation to develop next generation European space technology together,” says Lennart Poromaa, site manager at Esrange.

With a payload capacity of up to 1350 kg into polar orbit, the two-staged micro launcher plus orbital stage is the first commercial vehicle equipped with engines using the staged combustion. This highperformance engine design, coupled to lowest-possible-cost production techniques, is essentially new to Europe and demonstrates that RFA is on a winning path to establishing Europe’s most efficient and most powerful rocket engine technology. This is leads to significant improvements in payload performance along with the capability to deploy whole constellations at once.

“Together we are writing European history in the field of commercial aerospace.”, said Stefan Brieschenk, Chief Operations Officer at RFA. “While the Esrange test site offers the perfect facilities and infrastructure for us, they also share the same hands-on spirit as RFA. To work together for a common goal is the essence of our operations, and we are all very passionate about what we do.”, stated Jörn Spurmann, Chief Commercial Officer at RFA.

The test site was inaugurated together with two Swedish Ministers on October 14th. In addition to this, the North European Test Range (NEAT), where also Esrange Space Center is located, is a co-operation of the Swedish Space Corporation as well as the Swedish Defense Material Administration. RFA is thankful for Swedish space co-operation and for its partners to be able to complete this vital step on the journey for its maiden flight in 2022.

RFA is at the forefront of the global new-space launch vehicle development, with its state-of-the-art staged combustion engine technology. Recently, the company won the first round of the German micro-launcher competition of the German Space Agency DLR, which granted RFA with a letter of support to receive 500.000 € of funding within ESA’s C-STS program. In the next round of the competition, DLR and ESA will award a launch contract worth 11.000.000 € for institutional payloads. 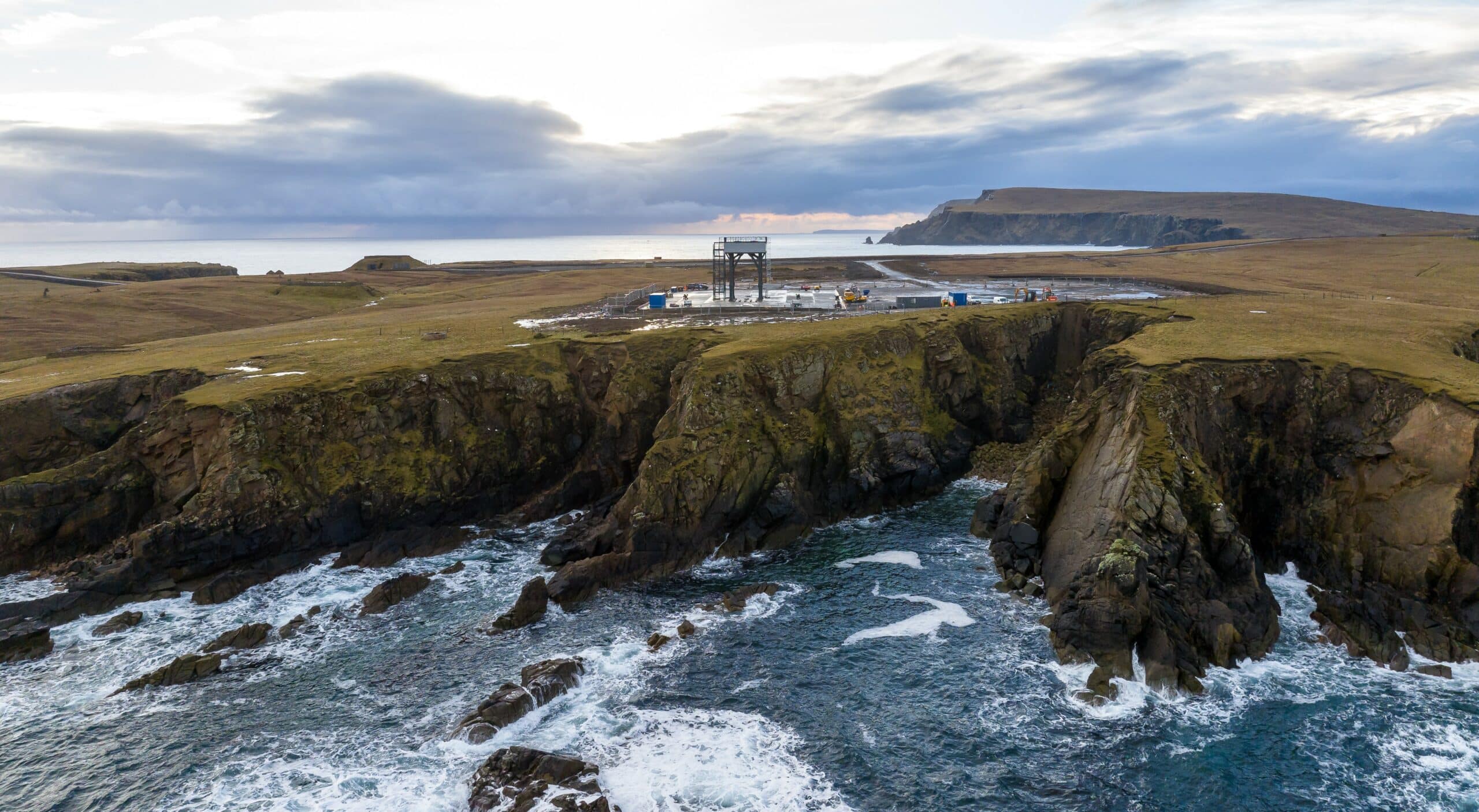 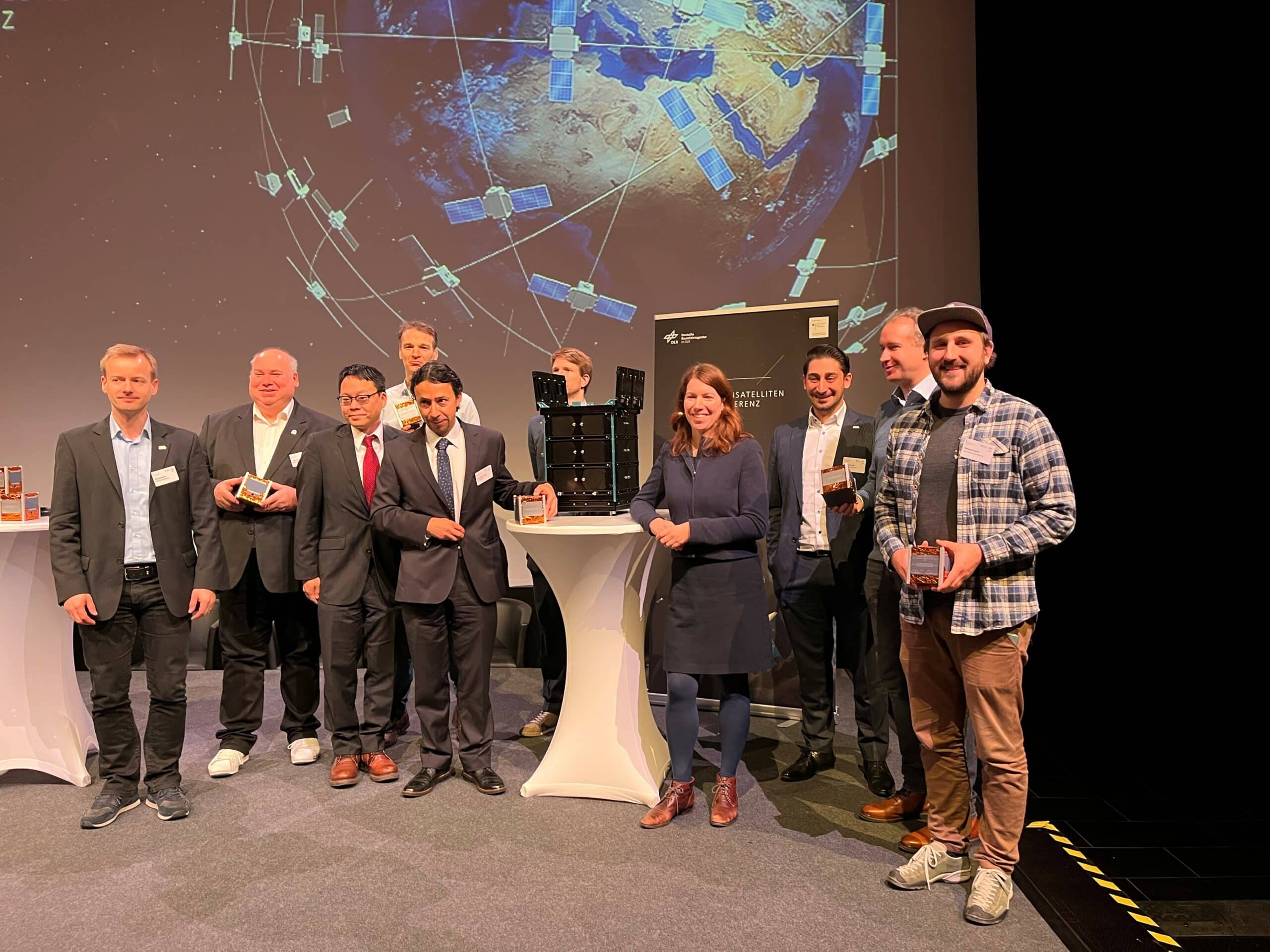 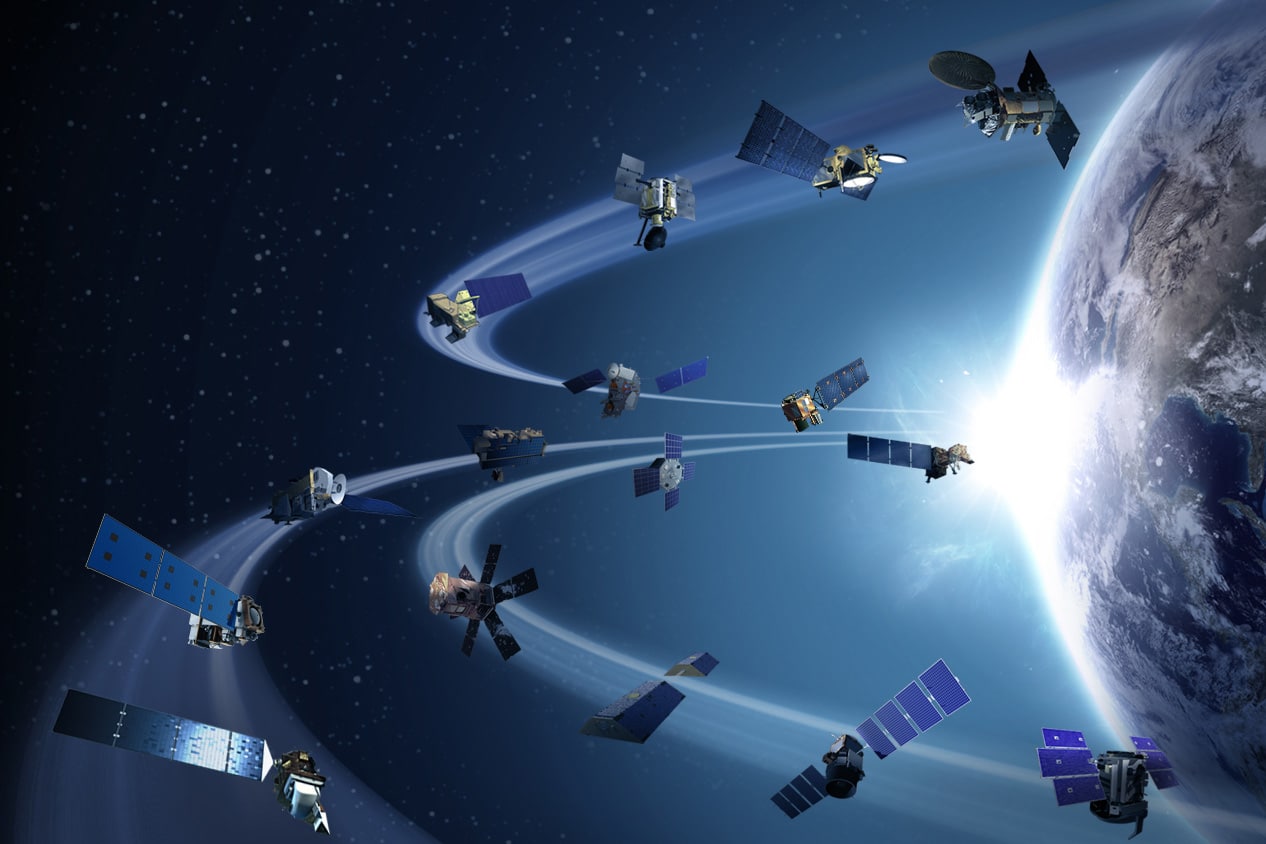 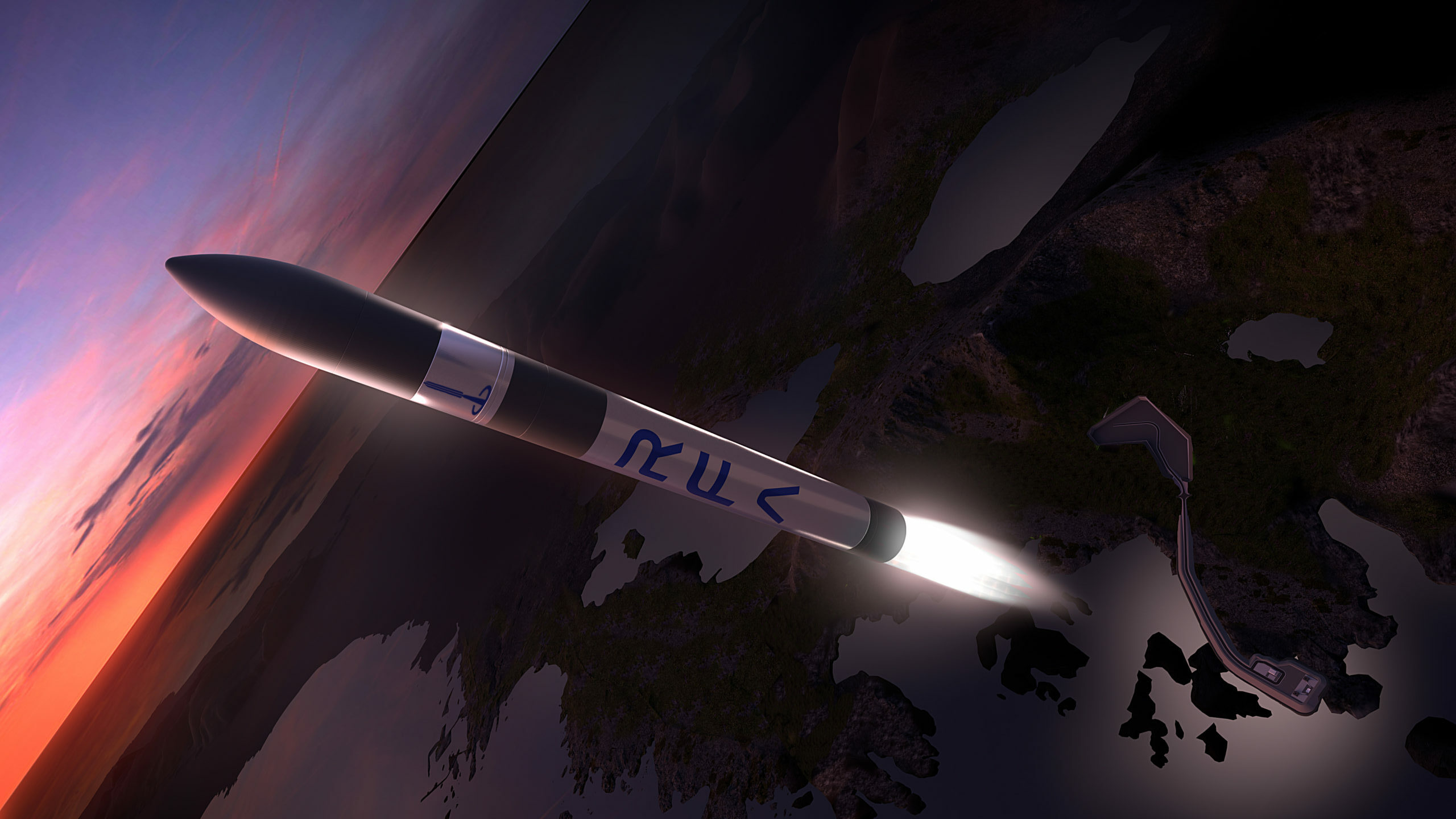 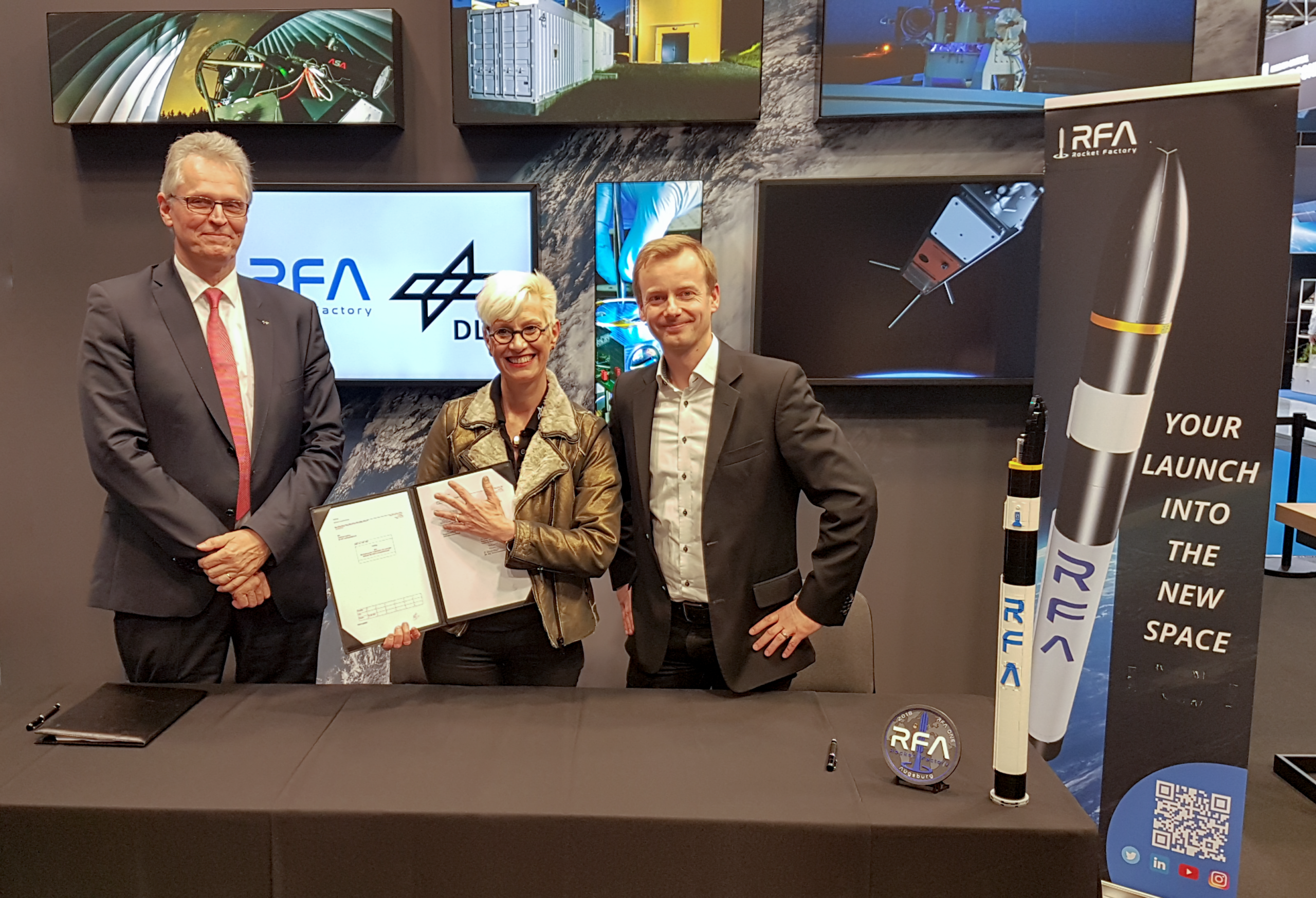